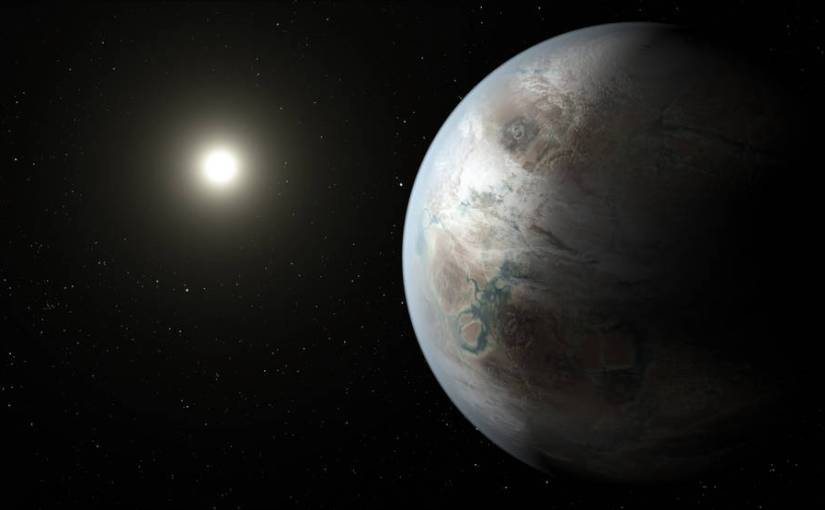 If I had to choose a premise for my life, it might be this: to search for truth. I am always looking for the right answer, weighing the odds and evaluating all angles of the debate. I don’t know if I have a maniacal need to be correct or if I just want to get answers so I can essentially, well, get on with it.

I also value time to a fault. I find myself being blunt so everyone can just move forward. Forget wasting time fumbling around while polite people with answers just watch. In the name of being polite of course. I’d rather know the truth. I believe it saves time. If it goes unappreciated or is misunderstood, I’m kind of okay with that. Not to say that I’m always right. In fact, it’s best when I might not be because out of this uncertainty is born a debate and with a debate we then have choices. Isn’t this the point? Through a well crafted and structured debate we can better explore and seek out truths. Sometimes they are individual truths and sometimes they are more universal but what we have at the end of this exploration is an informed choice that we can get behind.

Or maybe it’s all much simpler. Some things we do just know. We discover them and then we accept them as truths. There are many foundations that we can rely on such as gravity on Earth, water being wet, fire being hot. Though I invite you to question even these things. I say this because if no one ever became curious as to why fire is hot, we might not have learned that there are different degrees of hot and that there are different parts to a flame that also vary in temperature. Someone had to make a choice to seek more, to learn more, to find a more whole truth.

On July 23, 2015 (coincidentally my birthday), Nasa put out a press release stating that the Kepler 452b, a planet that is about 1,400 light years away and it’s sun, is the closest replica to our own planet Earth and Sun. It orbits in what they are calling “The Goldilocks Zone” because the planet must orbit at just the right distance from it’s sun in order for it to potentially be warm enough to have flowing water and support life (nasa.gov). Turns out they have discovered about a dozen of these Exoplanets but Kepler 452b is only slightly bigger than Earth, making it also the closest in size thus far. It’s not possible for us to travel 1,400 lightyears to possibly walk on this Earth 2.0 but we’re hoping to learn more about it’s surface from satellites. It will help us paint a better picture of the truth behind our own solar system. This other earth is also much older than ours, giving it ample time to have developed life if it were ever capable of doing so. Perhaps this Earth 2.0 will give us a glimpse into what future our own Earth is fated. Or perhaps Kepler 452b is long gone and we are looking at an image of light that finally traveled far enough for our measly satellites to detect. Rather than looking into the future, we are in fact looking into the past.

In other words, things are not always as they seem. Best demonstrated by Lewis Carroll in his depiction of the Cheshire Cat in Alice and Wonderland. He appears when and where he wants and not always as a whole cat. Sometimes just a smile or a head. He seems to exist because Alice and other characters are able to interact with him, but his ability to fade from our senses makes his whole existence somewhat questionable. Science is often built on such shaky ground, lending more reason to continue the mad search for truth. Any evidence of it, even a grin will be enough.

In Episode 7 of DIMENSION Shondra is undercover as a diner waitress only to be briefed of her next mission later that night at CIA headquarters. Learning that she must devise yet another disguise to get close to the infamous Lou’s right-hand man, Samag Kim. A disguise, within a disguise, within a disguise all to search for a criminal that no one has ever seen, not even Samag Kim. Lou exists only by her actions. Much like a far off star still exists light-years away long after it’s death or the Cheshire Cat’s grin catches our eye, a criminal named Lou wreaks havoc. Shondra became a CIA agent in order to search for truths and hoping that she might find clues about her own mysterious past. What Shondra doesn’t know is that she might not be so different than Lou. Their goals might not be so separate in nature. They are each trying to come closer to something real, something definitive.

Or could it be that we already know the answers and are unsatisfied with them, so the search continues. Unable to accept our fate, we look for other worlds. Other versions of ourselves. Something to compare our own truth with. An Earth 2.0. So how do we know when to stop searching? Is there ever a point of certainty? Perhaps the answer to this question is in the decision-making itself. Meaning, it’s a choice. I mean, isn’t this the point?