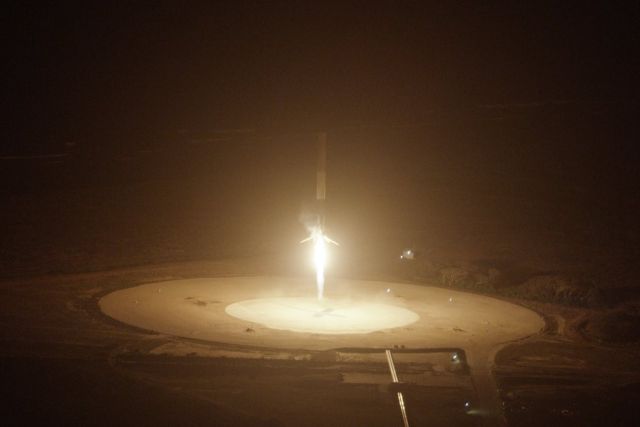 Home has always felt like a distraction. A place that I needed to get away from in order to be productive or to achieve accomplishments. Home in this instance can mean many things; my childhood home, the people closest to me like family or hometown friends, the town I lived in. Or even simpler, just getting out of the house. The dishes and laundry are distracting as well as the loved ones around wanting your attention and time. I need to get out and be a person!

Someone in the world, moving around and shaking things up. Meeting people, being influenced and being influential. Causing a stir and raising questions. Proving that I have an affect on things and that people see me and my efforts. Sharing ideas with personalities that don’t know your history, that don’t know that time you cried because your dad went to the video store without you and he had to go again just to make you happy. People who don’t know that you talked to yourself constantly as a child (but what they didn’t know is that I had simply created a made-up world I lived in with characters that had roles and in which I would have conversations with). The difference is that now I write down the things the characters say and enlist others to talk my own words back to me and we call it screenwriting and acting. How lovely that there’s a named profession for the heady games I’ve been playing since I can remember!

In Alice in Wonderland, Alice’s older sister “pictured to herself how this same little sister of hers would, in the after time, be herself a grown woman; how she would keep, through all her riper years, the simple and loving heart of childhood..”
Lewis Carroll

That’s just it. No matter how much I’d like to depart from the things that grew me to be the person I am, the truth is, I can’t look in the mirror without seeing all of this. And in kind, I must pay it it’s due respect. More than that. I now cherish the comfort that comes with knowing there are other humans on this planet that know my truth and accept it. They know where I came from. They dry my eye when my heart breaks over simple things and they’ve stopped asking me to do something else with my life. Now, more than ever I’ve felt grateful and more at peace with where I came from. I’m comfortable at home. I want more home. I’ve better learned how to achieve moments in life when simple and complex are able to coexist. It is like a return to ones origin. Something that takes many trials and errors to accomplish. To fly and then to return, knowing that you can fly again is quite the achievement.

We can say the same for the recent victory SpaceX experienced. With many trials and errors, they had a successful launch and more importantly…return. Described fully on arstechnica.com in the article by Eric Berger entitled “With a historic landing, SpaceX launches new age of spaceflight” he states: “…the Falcon 9’s first stage had rocketed nearly 200 kilometers (120 miles) into space far off the Florida coast, used nitrogen attitude thrusters to make an abrupt U-turn, fired its engines to create a reversed ballistic arc, and finally reoriented itself for re-entry to Earth’s atmosphere with the engines pointed toward the ground for a final landing burn.” Something that’s never been done before and that promises a future of space exploration that is more frequent and more affordable. This spacecraft not only came back to earth upright but created a return to U.S-only materials. SpaceX is the only space exploration company that does not rely on Russia in any way to provide any of its parts or technology for the flight. All the more reason for more flights like this one to take place.

A curious motive divulged, however, by SpaceX creator Elon Musk. He says that the goal of this mission was to ensure a feasible creation of a colony on Mars if there ever were to be a threat to the human race. It almost feels ironic that in this effort for Falcon 9 to return to Earth, in fact the real return will be more of a departure. To preserve something so primitive and precious such as life, we must consider an existence so far from home we must actually leave the planet. The ultimate departure from home to preserve existence, yet such a primitive motive, one that reeks of survival. With the possibility of the right technology to build a world away from our own in order to exist, I must wonder if we would actually thrive. Something about being that far from home leaves me wondering if depression could lead us to our demise.

In Episode 10 of DIMENSION Des prepares a nice dinner for Henrietta as he divulges stories of his childhood. A practice that is endearing but one that Henrietta can’t participate in since she has no idea of where she came from. Her memories begin when she entered this world only a couple of years ago. Her curiosity and yearning to get back to wherever she came from is a strong driving force in her actions and no matter how comfortable Des makes it here for her, no matter how much he loves her, it will never be enough to curb her appetite of discovering the truth. Of finding her home. Because it is the feeling of home, of satisfaction and rest when one finally discovers the truth. When one is able to feel whole.

I wonder if the human race is capable of ever feeling whole existing so far from our origin. So far from the trees, mountains, oceans and air that can only exist on the planet Earth. Our bodies will survive but will our hearts thrive in such an unfulfilling environment so different than ours. Will our future generations on Mars feel the invisible piece missing even though they have no memories of their home…their planet Earth that the previous generations threw away. Will their hearts be empty, with no possibility of ever returning…home.

One thought on “A Return To Home”